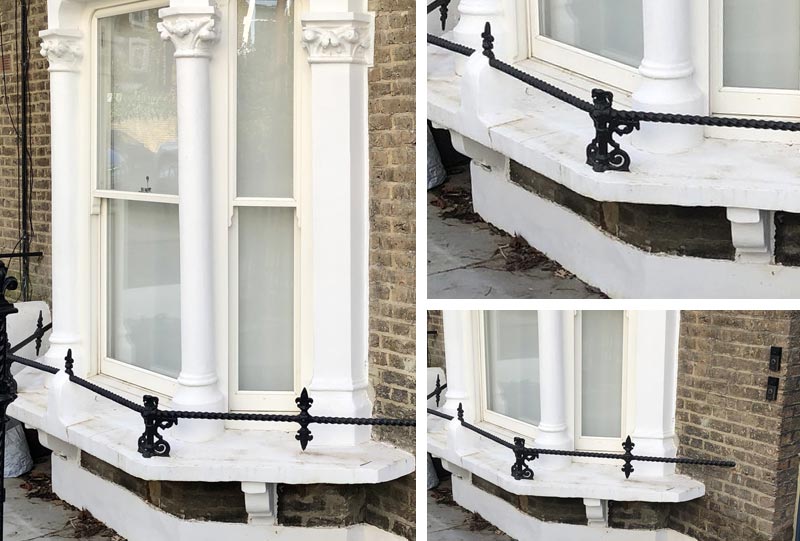 London Stonemasonry were asked to inspect a stone bay window by a concerned homeowner in Kentish Town.

We confirmed that a corbel supporting their window sill had been badly damaged.

A corbel is a load-bearing structural stone, so its failure meant that a heavy sill was unsupported. This was causing cracking to the window’s stonework.

How we repaired the bay window

We created a template from another of the window’s corbels, and hand-carved a new corbel from similar stone.

Once the carving was near completion we contacted the homeowner to arrange a suitable date to install. The old corbel was broken out by hand and the new one built into the brickwork on the same day.

By replacing one structural stone, the homeowner has minimised the need for more extensive, expensive repairs in the future.

Find out more about our bay window services

The London Stonemasonry team have restored and replaced hundreds of bay windows over the years. We offer the full package. We repair, restore and replace stonework to the highest level of finish and craftsmanship. 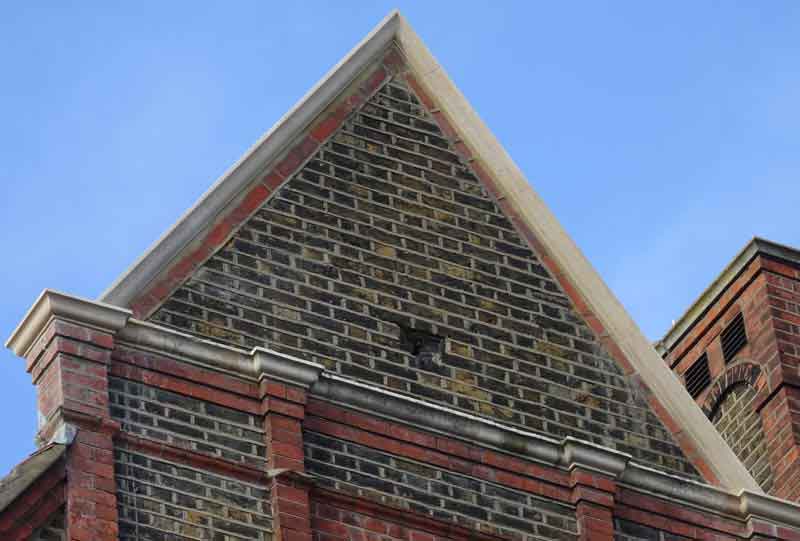 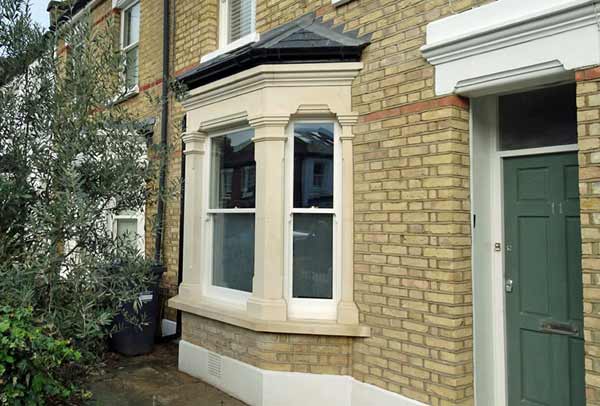 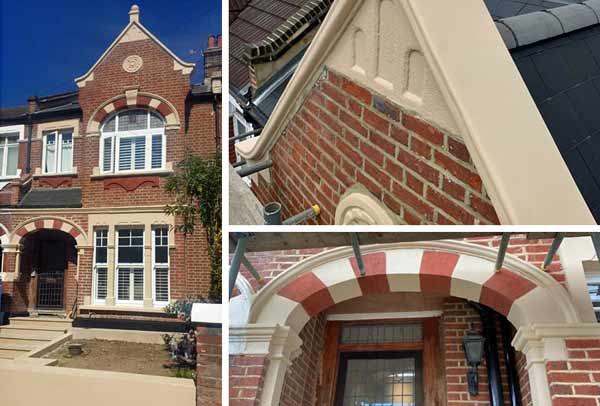 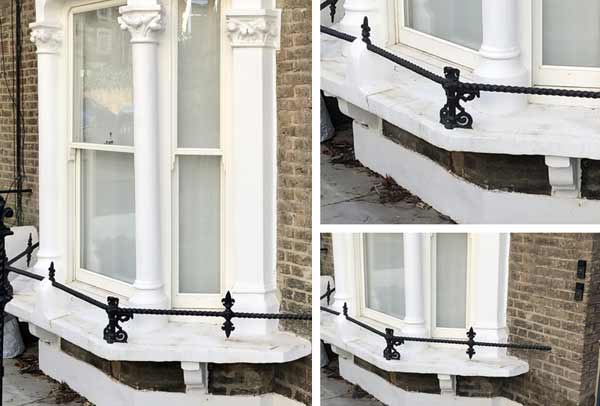